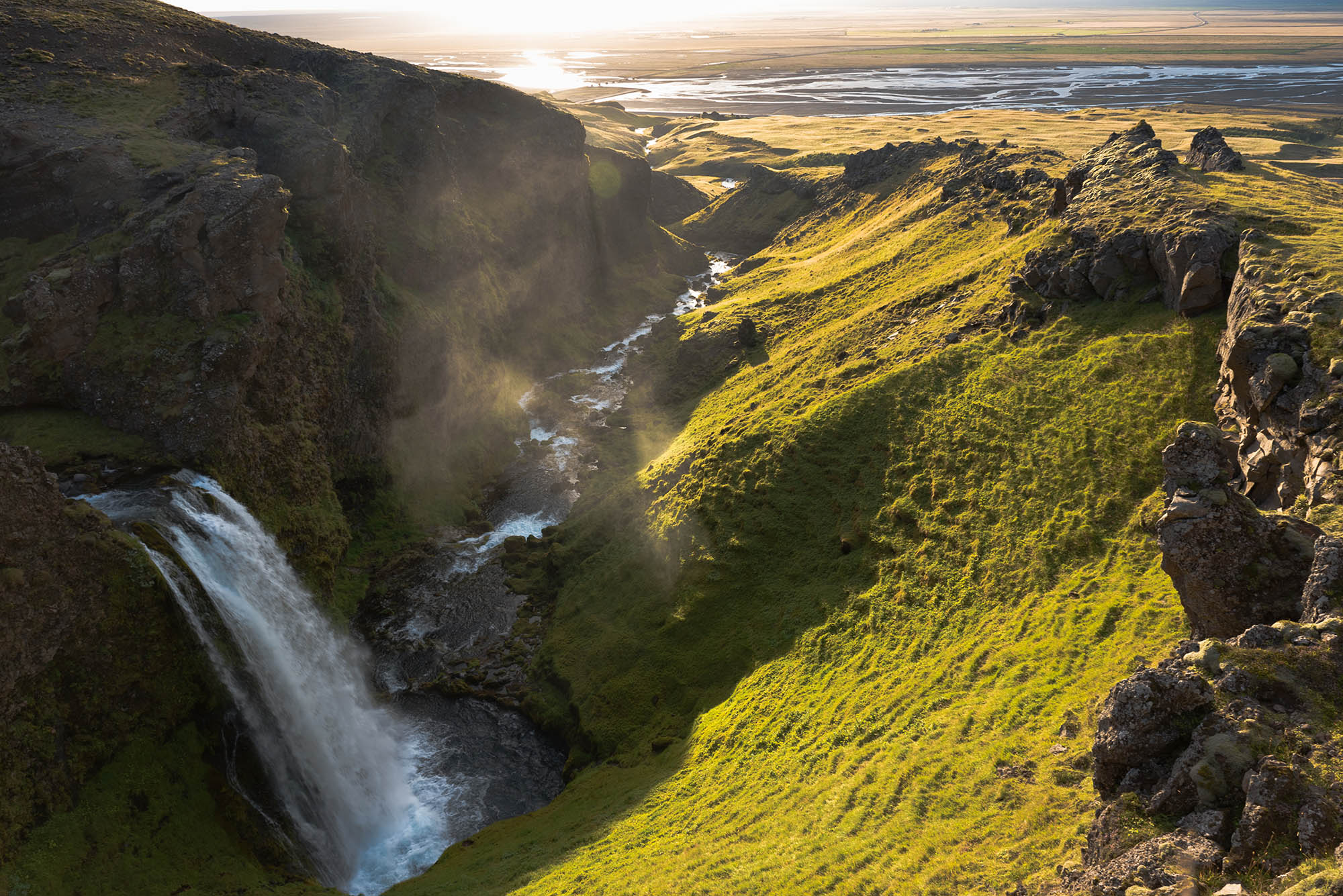 So Amy Adams is the world's leading language specialist.

Jeremy Renner is a renowned physicist.

They are both sent to the alien spaceship to try and talk to the creatures and figure out what their purpose is, coming to Earth.

Forest Whitaker is in charge of the operation.

Amy Adams gets the aliens to reveal their written language.

The humans learn that this language is much different than the languages of Earth.

The alien language is circular, in the sense that you read the entire script as one complete thought / all at the same time.

Eventually, Amy, Jeremy, Forest and the American workers figure out much of the alien language and compile it into a 'Google Translate' type of computer software where you can enter human words and generate alien script or vice versa.

The translations are not perfect, and are sometime's misinterpreted.

During this whole process of learning, Amy starts having weird dreams.

These dreams are events in the future that haven't happened yet in current time.

On the next meeting with the aliens, the septopods tell Amy their purpose on Earth.

The aliens say:  "Earth Weapon" or something like that.

Everyone including the Americans misinterprets this word and freaks out.

Everyone thinks this means that the aliens are hear to attack Earth.

All nations freak out and stop communications with each other.

China freaks out and creates a plan of attack on the alien space craft/s.

Amy freaks out because the world is about to explode because of the rash actions of China/America and the other countries.

Desperate, she rushes into the alien ship to have one more conversation with the aliens to try and figure out this mess, Jeremy follows her.

During the final talks with the aliens, Amy has an epiphany and realizes the "weapon" the aliens were referring to, was the gift of their mind-expanding language.

The alien language taps into new spaces / pathways in the brain that humans were never capable of before.

They realize the alien language brings a different way of thinking and enlightenment to the point of where a person can see/predict the future.

Because Amy has been immersed in this language this whole time and because she is already pretty enlightened to begin with / super smart, the bits of alien intelligent language she already learned, was enough to give her strange dreams.

These were not dreams, but rather brain-visions of the actual future.

In the end, the alien spits out / shows Amy the entire language and their purpose on Earth.

The aliens are here because they need the human's help in 3000 years.  How do they know this?  Because they can see the future.

The aliens purpose on Earth is to give the gift / "weapon" of language to the Humans so that the humans can create something, or become intelligent enough to be able to help the aliens in 3000 years when it becomes time that they need the human's help.

Amy learns of all this, knows what's at stake, and rushes to call the leader of China.  (I forget what happens here... someone help me in the comments...) Somehow she is given the ability to speak Chinese and tell the Chinese leader exactly the worlds he needs to hear to convince him to call off the attack on the spaceship in China.  (Was she given this ability / vision in a future-seeing dream?)

The Chinese leader listens to Amy, and calls off the attack.

The whole world is saved from self destruction, all the nations are working together as on big happy family, the aliens accomplished their original mission, and the ships takeoff and fly back to wherever they came from.

During all this, Amy has seen the future in her dreams, realizes that she is going to have a kid, but the kid will be born with an incurable illness that leads to imminent young death of the child.

Amy knows the child her and Jeremy have is going to die.  When Jeremy asks her if she wants to have a baby, she doesn't relay this information to him, and decides to have a baby anyway.

The whole situation is sad, and Jeremy learns later that Amy knew about their child's future death, and he divorces her out of anger and sadness.

Let me know if there are things I missed in the comments!