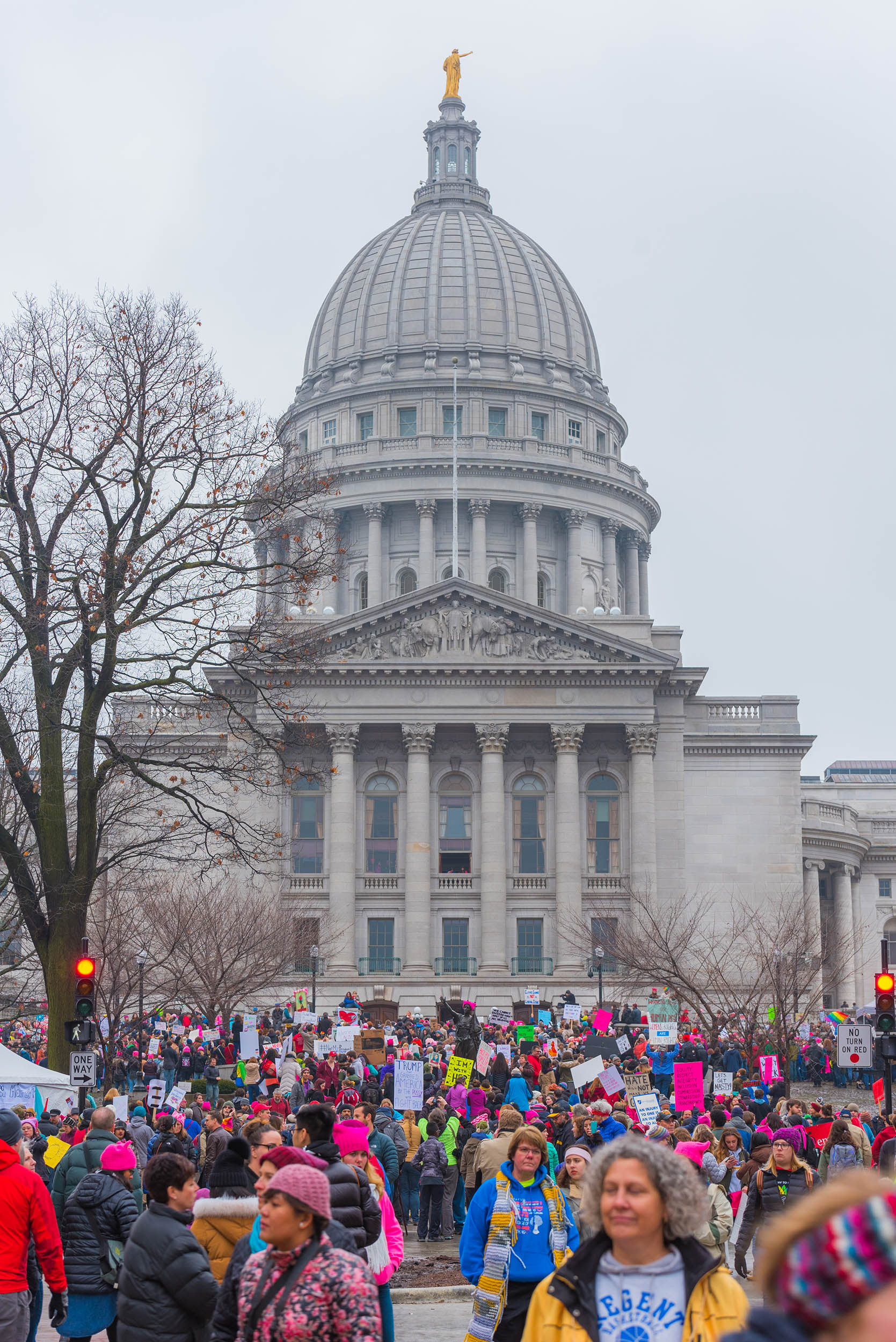 A day after the inauguration of President Donald Trump there were marches across the United States.  From Washington DC to Seattle, to our very own Madison Wisconsin.  I arrived late after the march had winded down a bit, but there were still thousands of people surrounding the capitol and swarming State Street to show their disapproval of the new president and his beliefs towards women.. (and his beliefs, ideas, opinions, comments and actions in general).

Here are some pictures from the Women's march on Madison Wisconsin: 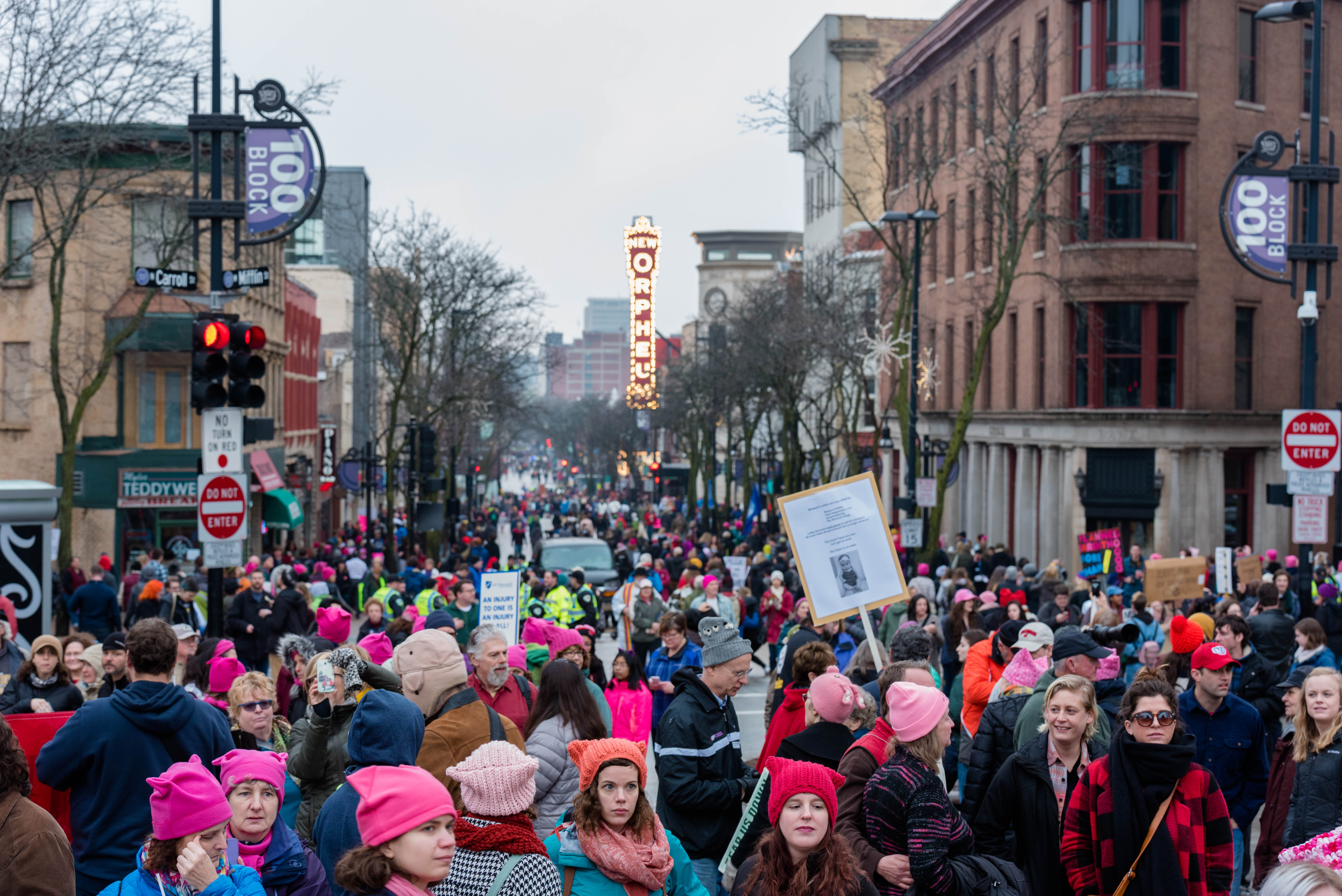 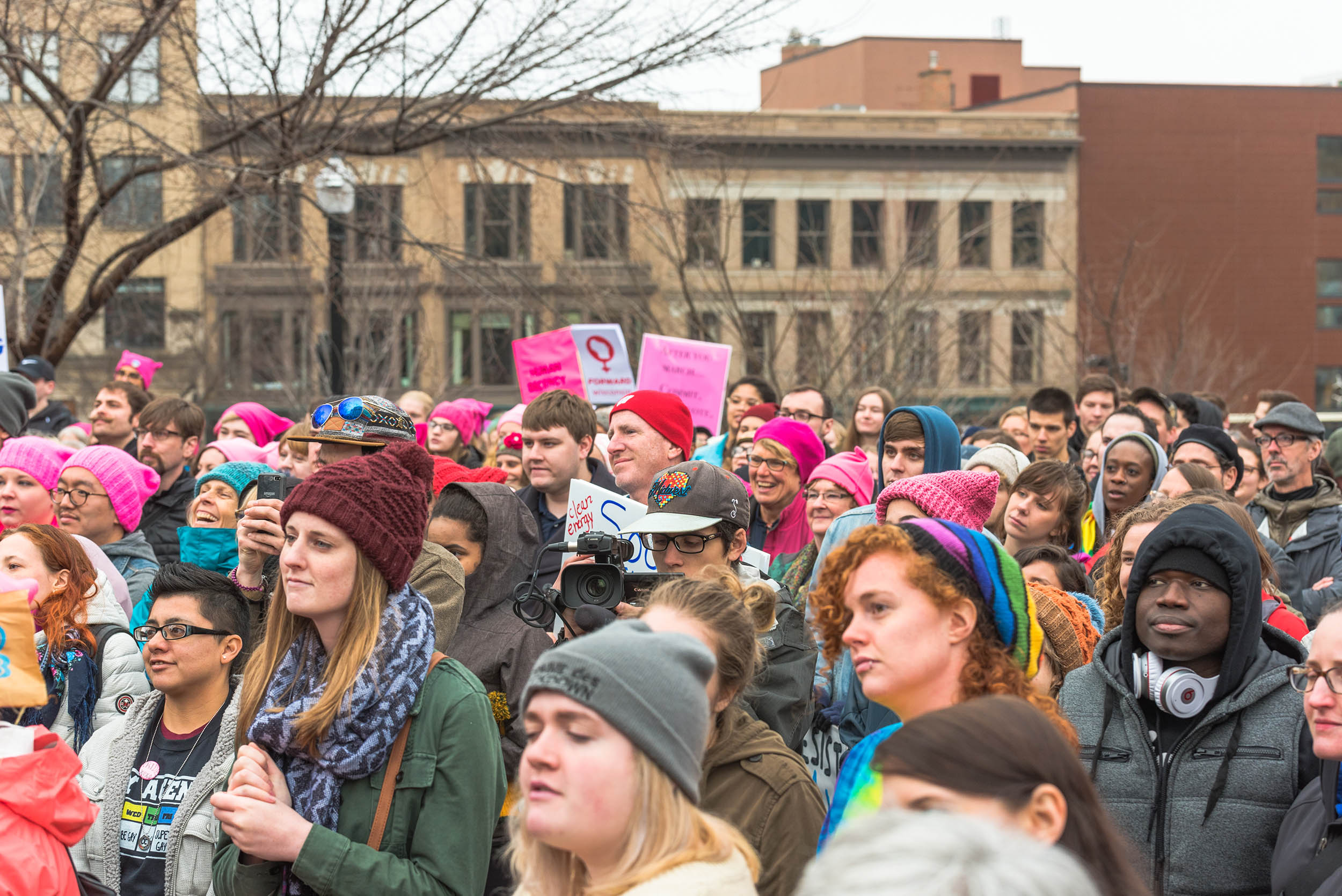 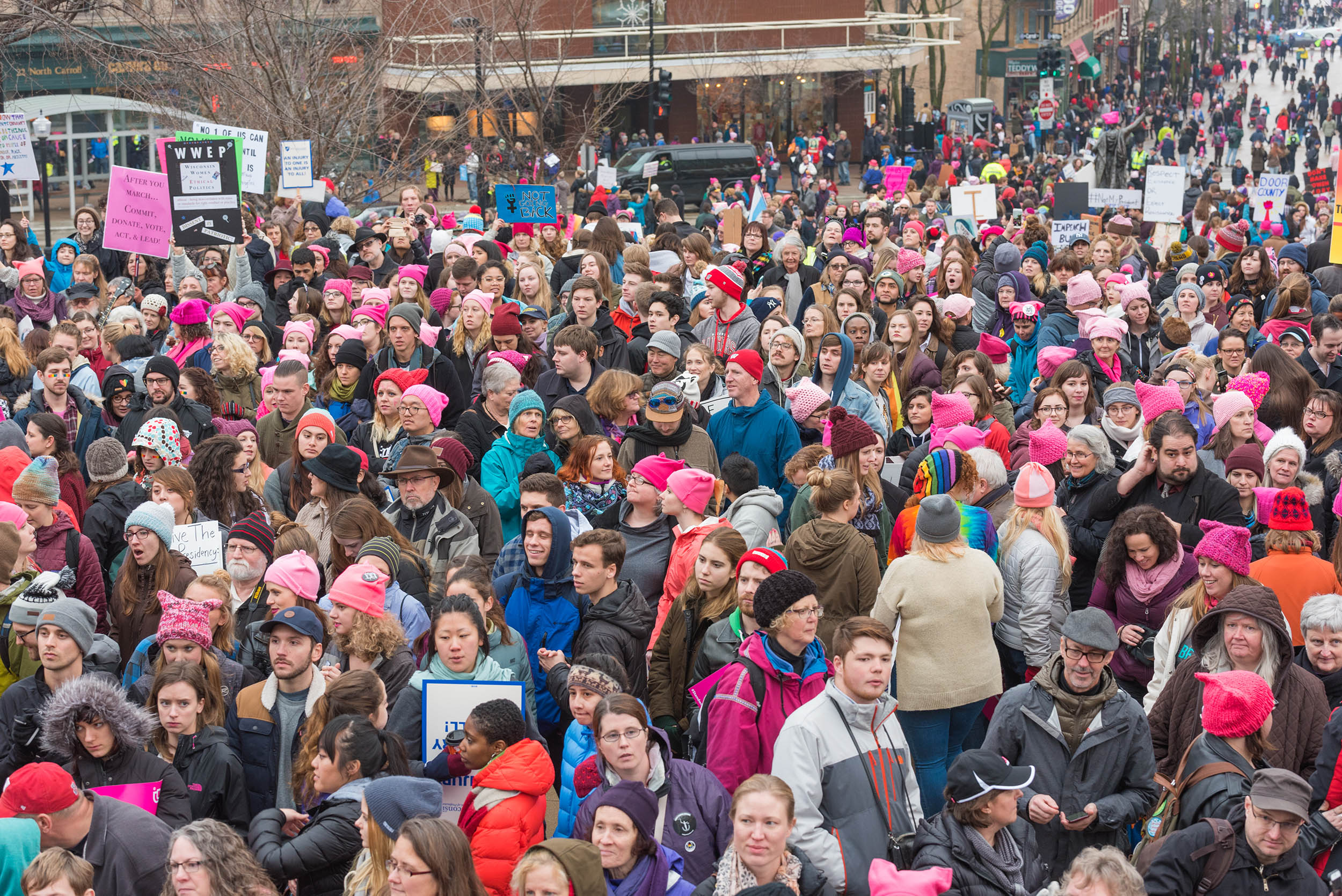 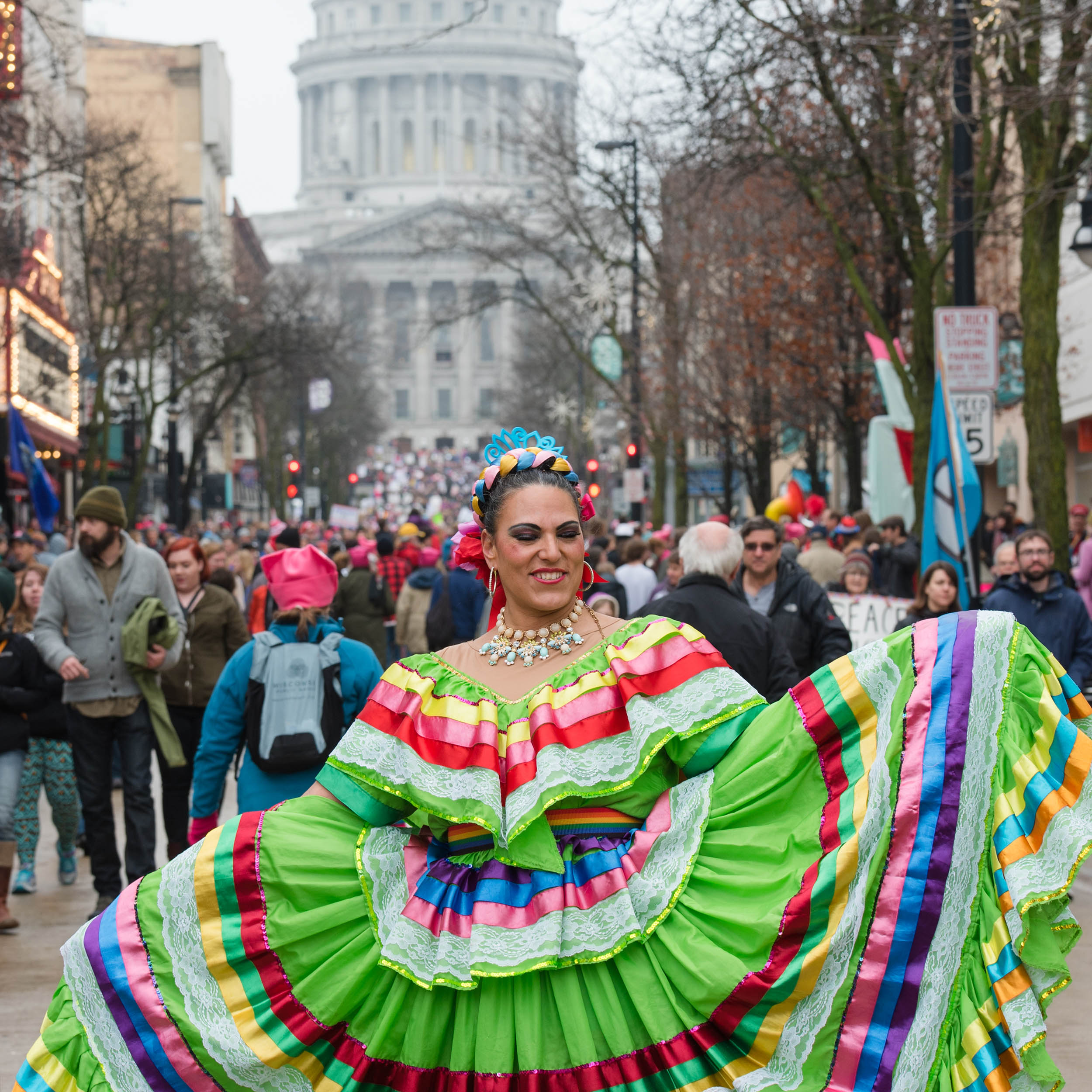 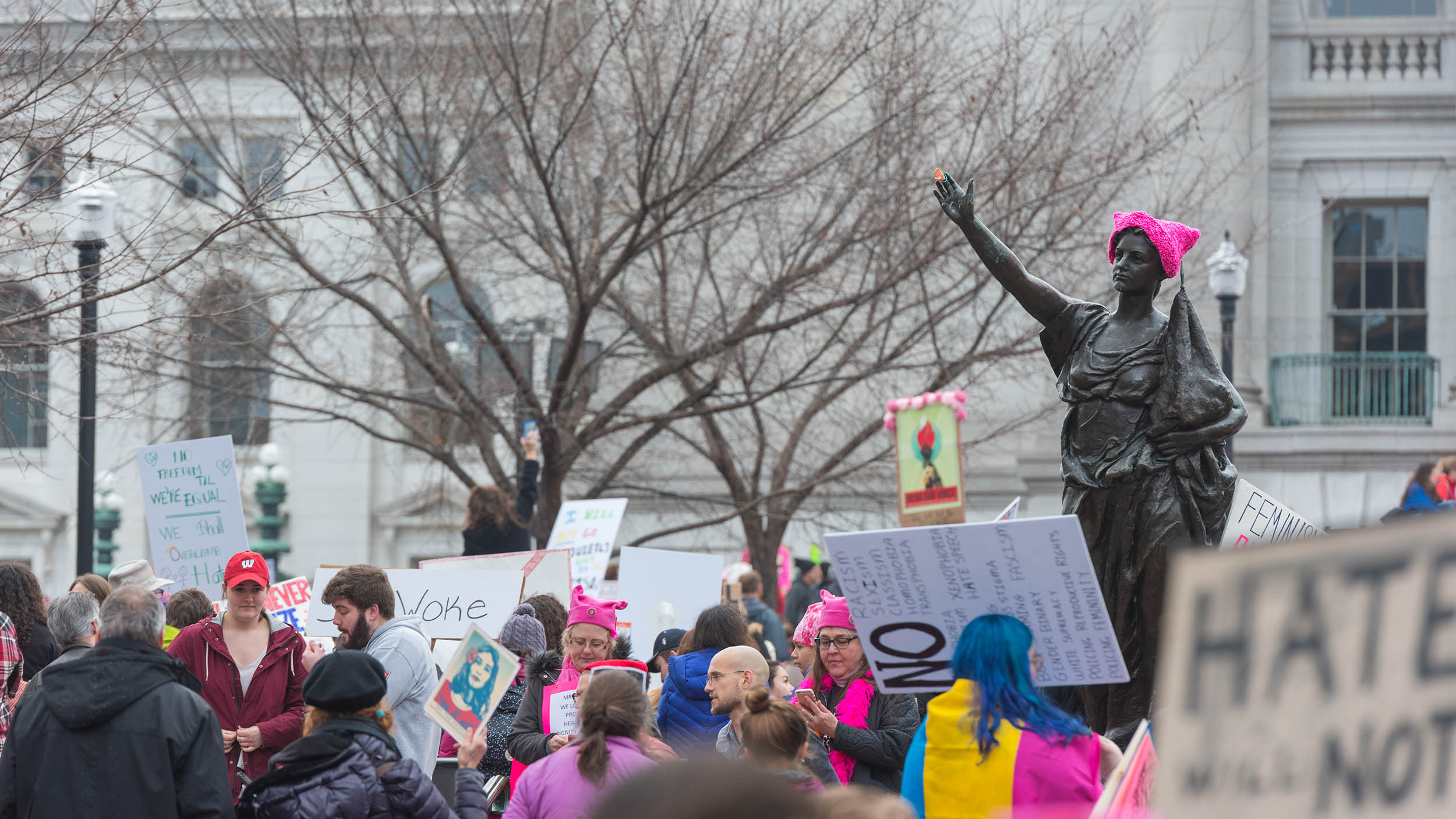 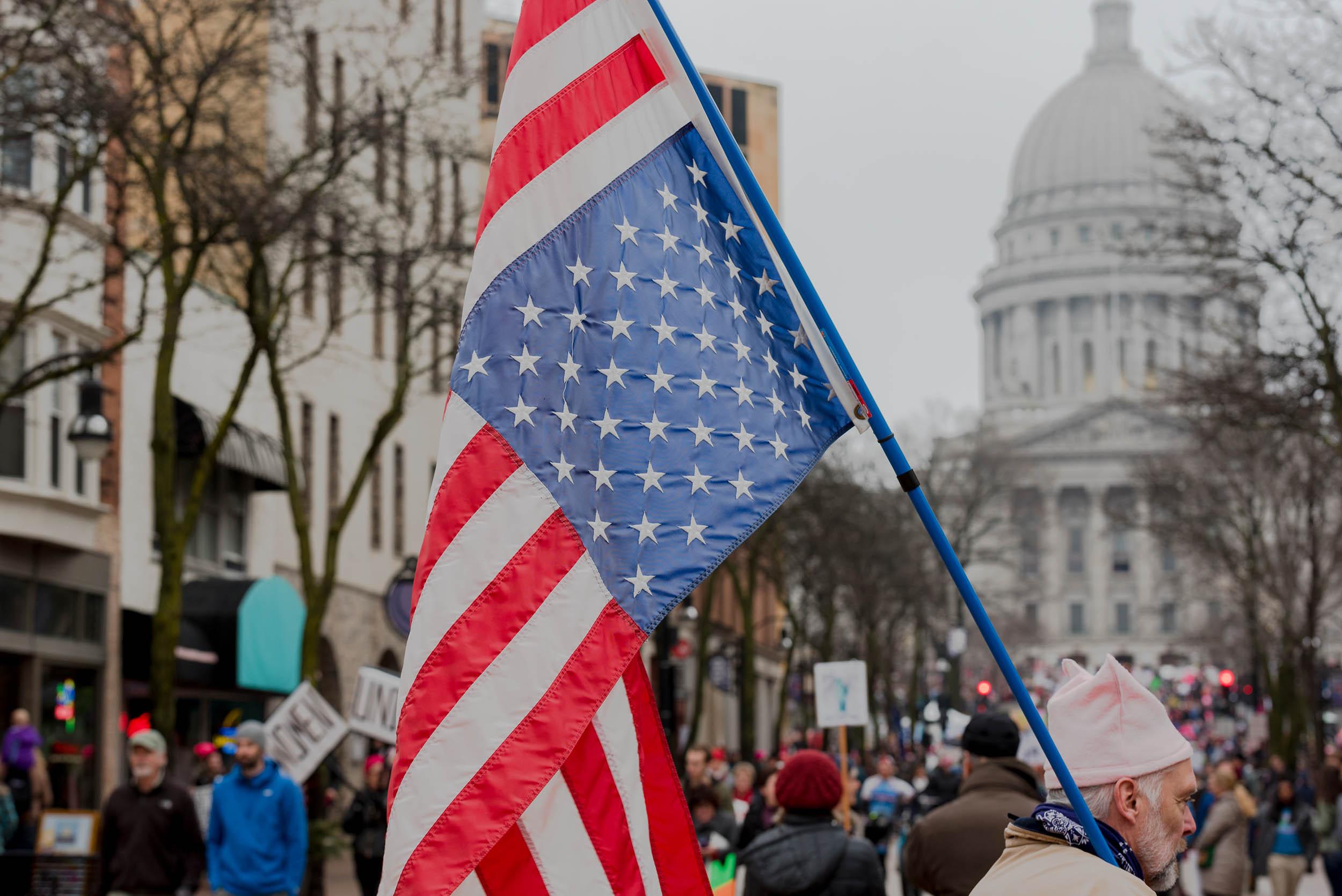