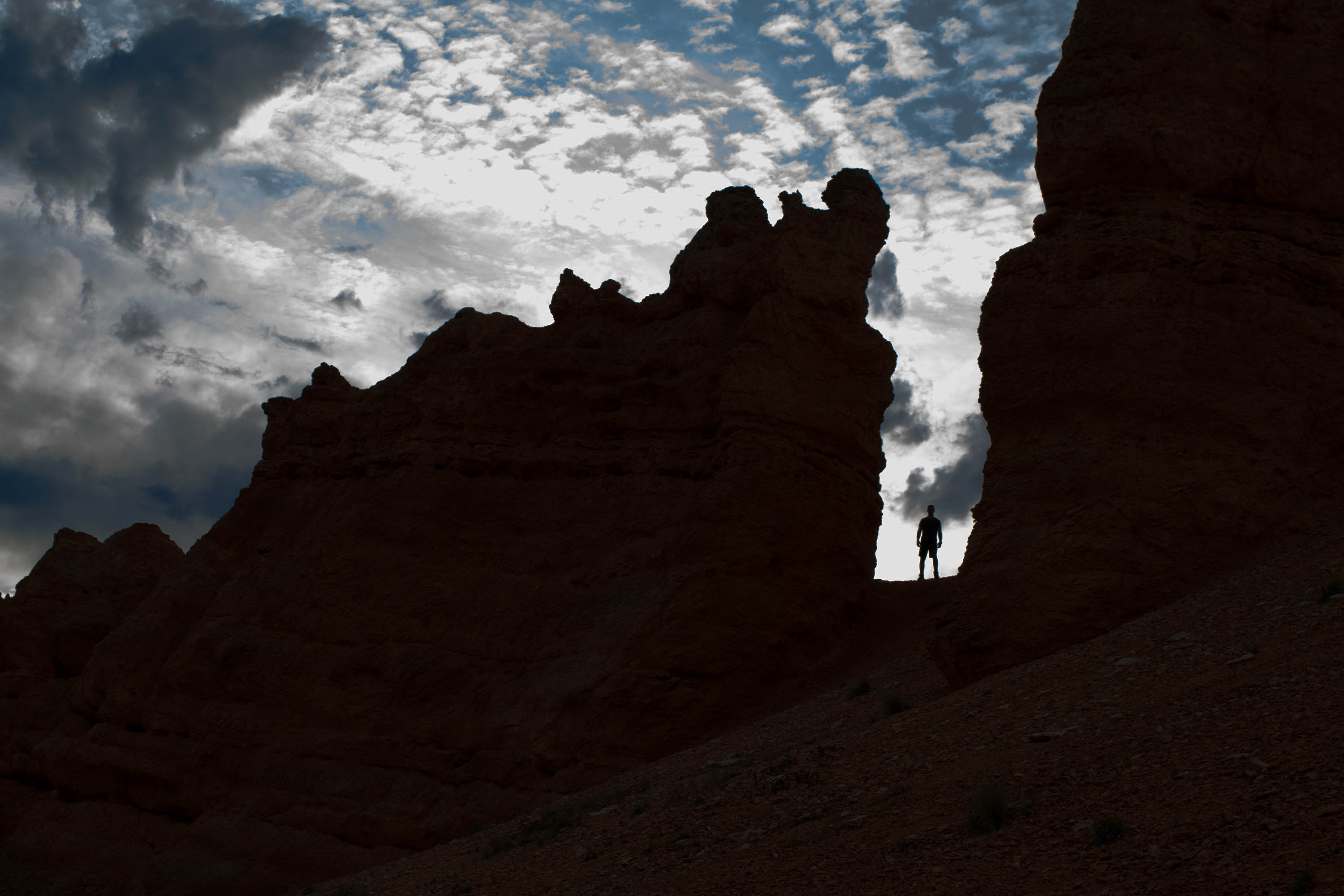 I think this is the question everyone is asking themselves when it comes to Bryce Canyon National Park.  It's about 2 hours away from Zion National Park, and pretty far from Arches National Park and the Grand Canyon.  It's kind of a side thought to anyone's Utah or Arizona Parks trip.

The fact that very few people actually go here is probably the coolest part about visiting Bryce Canyon.  When I showed up, late in the afternoon after my day spent at Zion, there was no ranger at the road-side check-in booth, everyone just got in for free.  I drove up to one of the lookout points, parked right in the front and center of the trail head, and wandered to the cliff edges, only seeing a couple people on my way.  There were five people hanging out at the lookout point, it was about an hour or two before sunset and I decided to start hiking the trail.  I got down to the bottom of the canyon in an hour or two, exploring and taking pictures on the way.  I only passed a few people here and there, and eventually I was literally the only one inside the canyon!  This feeling was special, in comparison to the crowded feeling you can get at other, more popular national park attractions.

You can climb around and explore the canyon at your leisure, and it really looks like an alien planet.  This would be a perfect place to take your kids, or to tool around with your group of friends.  I don't know if I could spend more than a day here, but if you're in the area anyway or you have a cool camping spot, it's probably worth a stop.  It's not as impressive as the Grand Canyon obviously, but it's definitely more approachable and exciting in its own right. 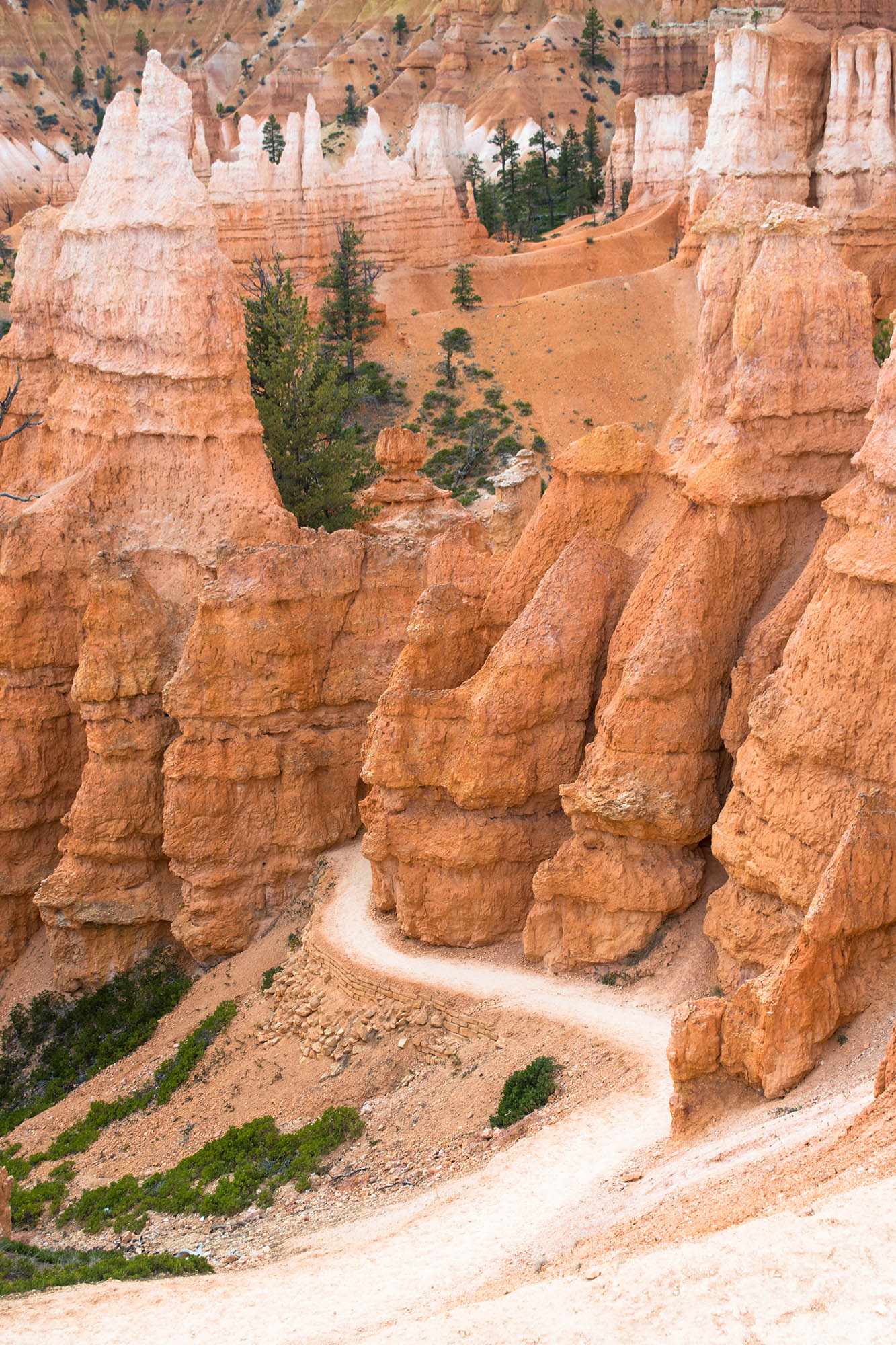 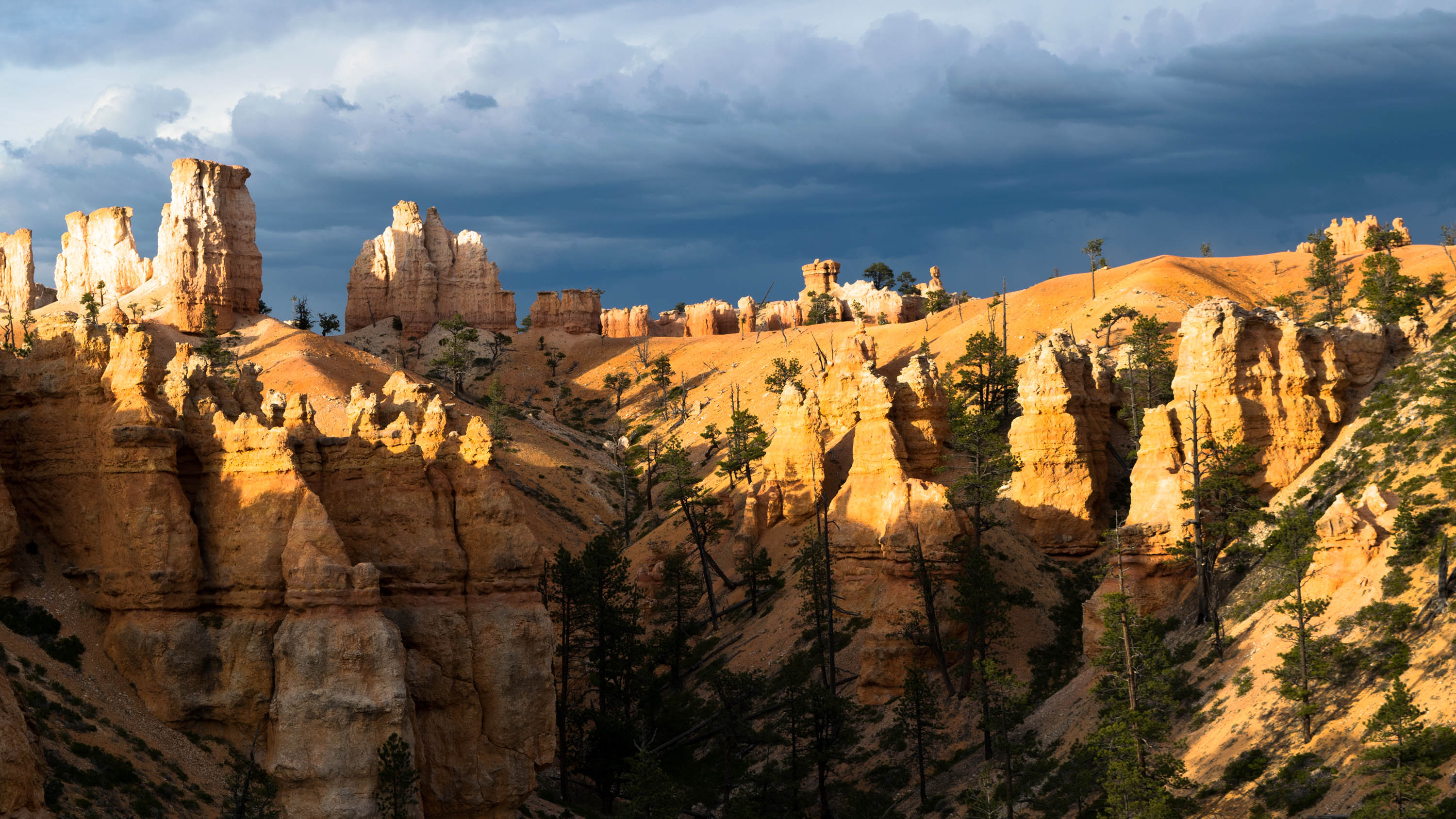 Is Bryce Canyon worth visiting?

How long can you spend at Bryce Canyon?

How much does Bryce Canyon cost to enter?

Are the trails at Bryce Canyon easy for older or less experienced hikers?

How long does it take to hike down Bryce Canyon?

How far is Bryce Canyon from Zion National Park?

What should I watch out for? 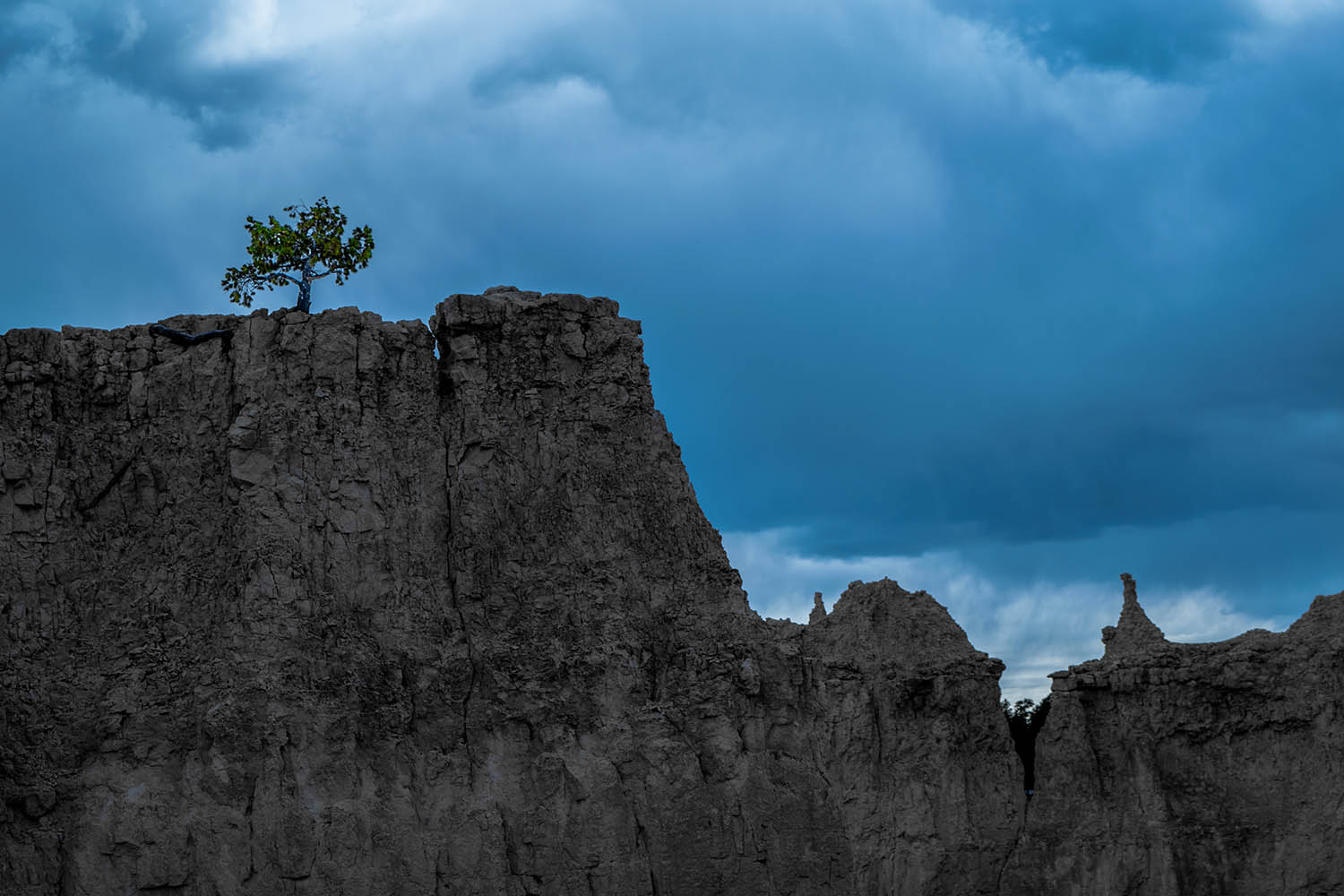 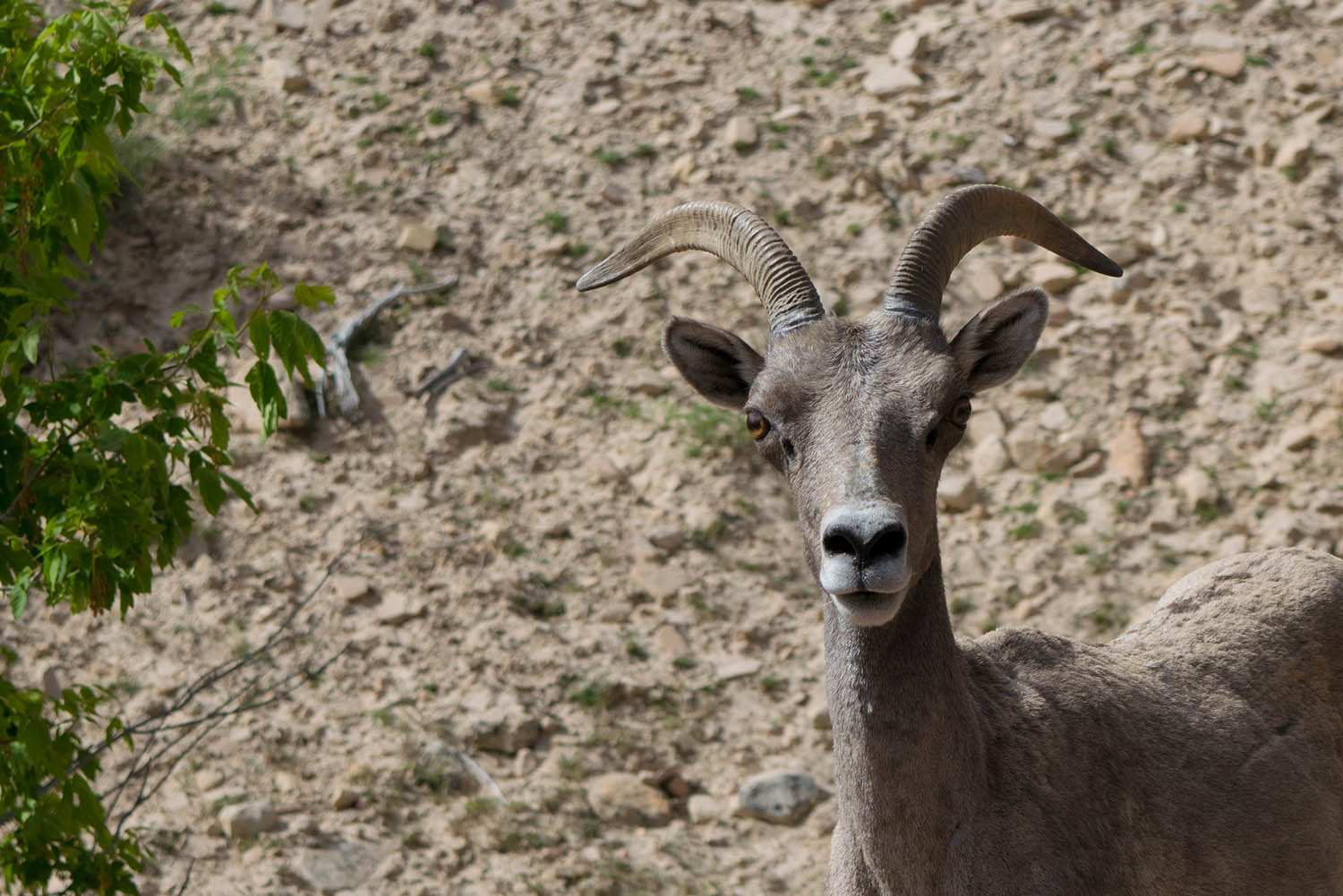 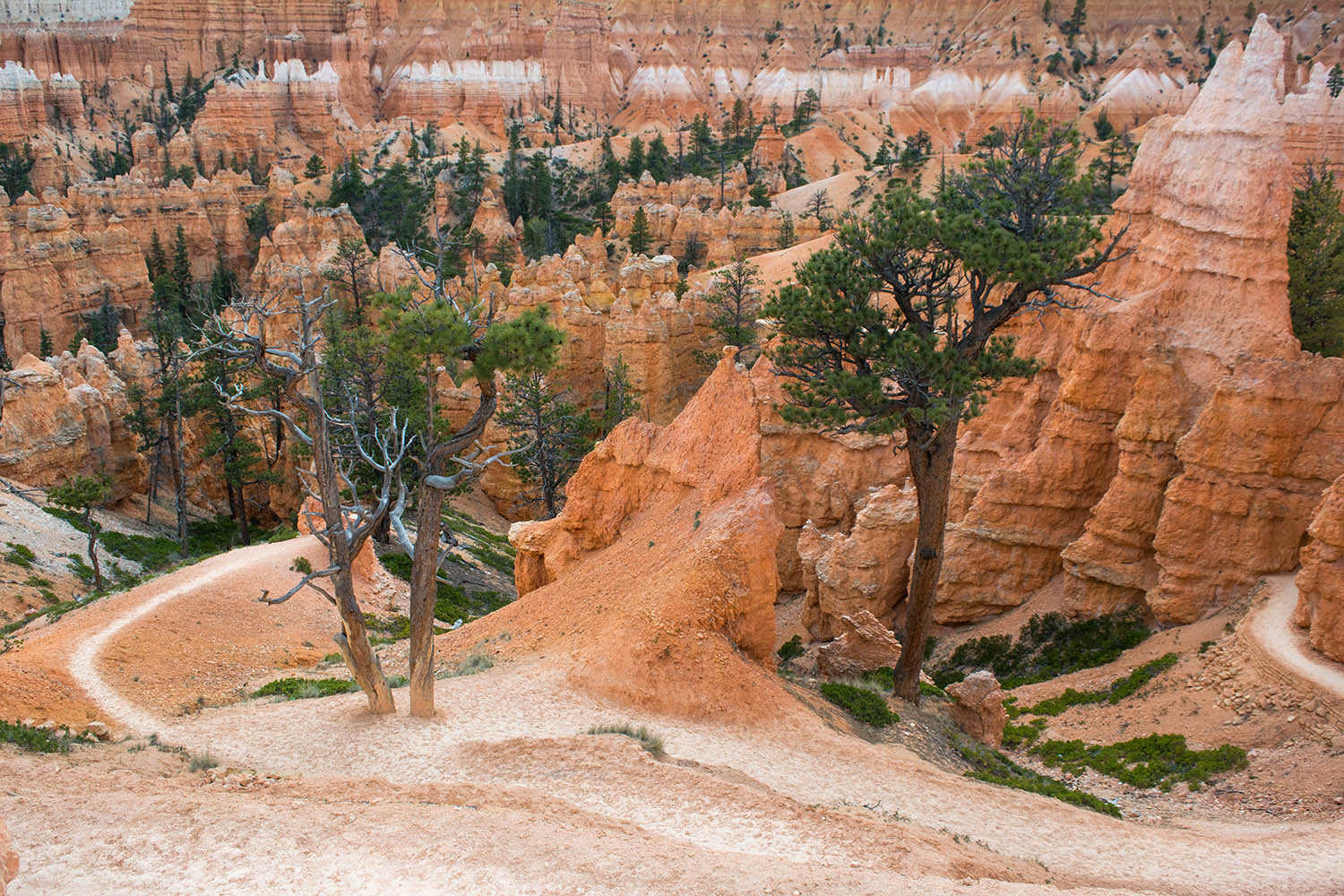 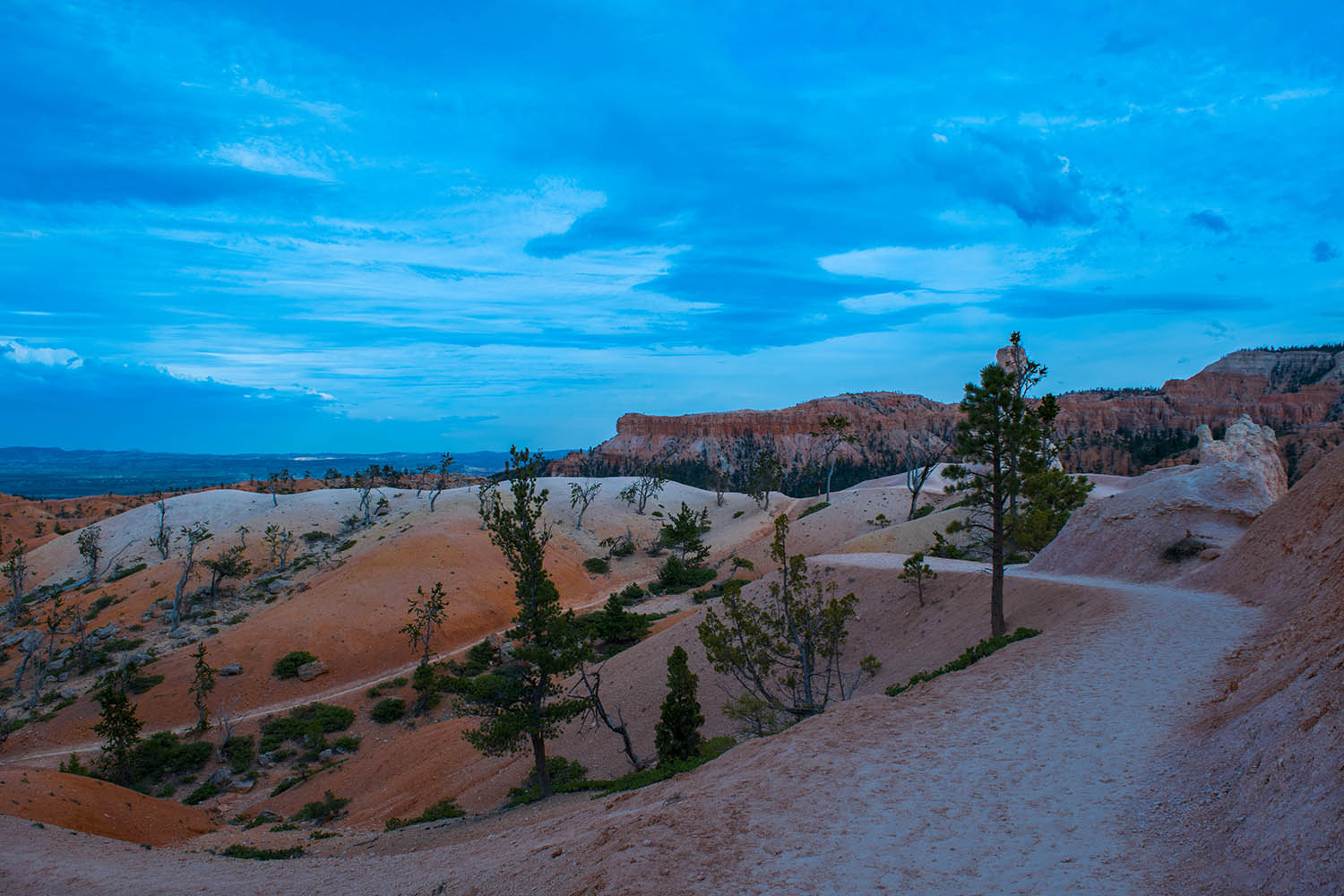